I cried when I hugged my mom before security and the gate.

I have a whole row to myself, a window seat, a plastic bag “snack” kit, the world’s smallest cup of coffee and 3 sugar packets.

The airport was like a graveyard. In this respect, I’m thankful. I don’t know if I could have arrived 30 mins before boarding, still in enough time to get my bags checked AND do security. Everyone was wearing masks, and

I can see out and down, and notice just how starkly the geography changes, from staggering roads and winding suburbs to geometric plots and winding rivers. And smoke. The visibility is not very good, because of the fires that have, quite literally, been burning up the atmosphere.

The hills of Virginia undoubtedly will pale in comparison to the towering rocky mountains of Colorado.   The last time I was on a plane, I was headed to Ireland, with 6 weeks of supplies shoved into a carryon and a backpack.

This time, I spent way too much on baggage (annoying) — all I have brought is my best estimate at what will be enough to last me a year.

With the window as my main form of entertainment (after boarding we were informed that the “Wifi doesn’t work on this aircraft”) and my mask snug on my face for the next couple hours, I find myself rolling around in my own brain and trying to process the past 2 – 4 weeks.

After a few months of pretty much straight, vigorous work in a job within my field that was half handed to me (??like omg wow?), I have a moment of breath.

…With the exception of last night, as I searched FRANTICALLY for my passport for an hour as I simultaneously tried to finish my last bits of celebratory rosé while The Incredibles played on our boxy 2000’s TV.
(I practically know all the words to that movie.)

But I can breathe, in and out, re-organize the books in my brain shelves and take stock of all the “yes ands” and “while also’s” that, naturally, accompany the multitude of feelings passing through my body right now.

I felt out of my body this morning— perhaps it was the stress of getting to the airport, or only being able to sleep from 2:30am to 6am, or just the general fatigue-numbness that comes as a result of literally everything being so uncertain right now.

I have no expectations because if there’s anything this season has told us is that we can’t expect anything, that plans change, that plans fail, that there is turbulence that just prompts you to strap yourself in and power through it. ¯\_(ツ)_/¯

It’s an incredibly exhausting space to be in. However, for my slightly ADD self, the fact that it seems there’s always something different happening keeps me engaged and curious. Two sides of the same coin, I suppose.

We’ll land 30 mins early, according to the pilot. I’m praying for some deep breaths, no luggage mishaps, open eyes & an open heart.
xx 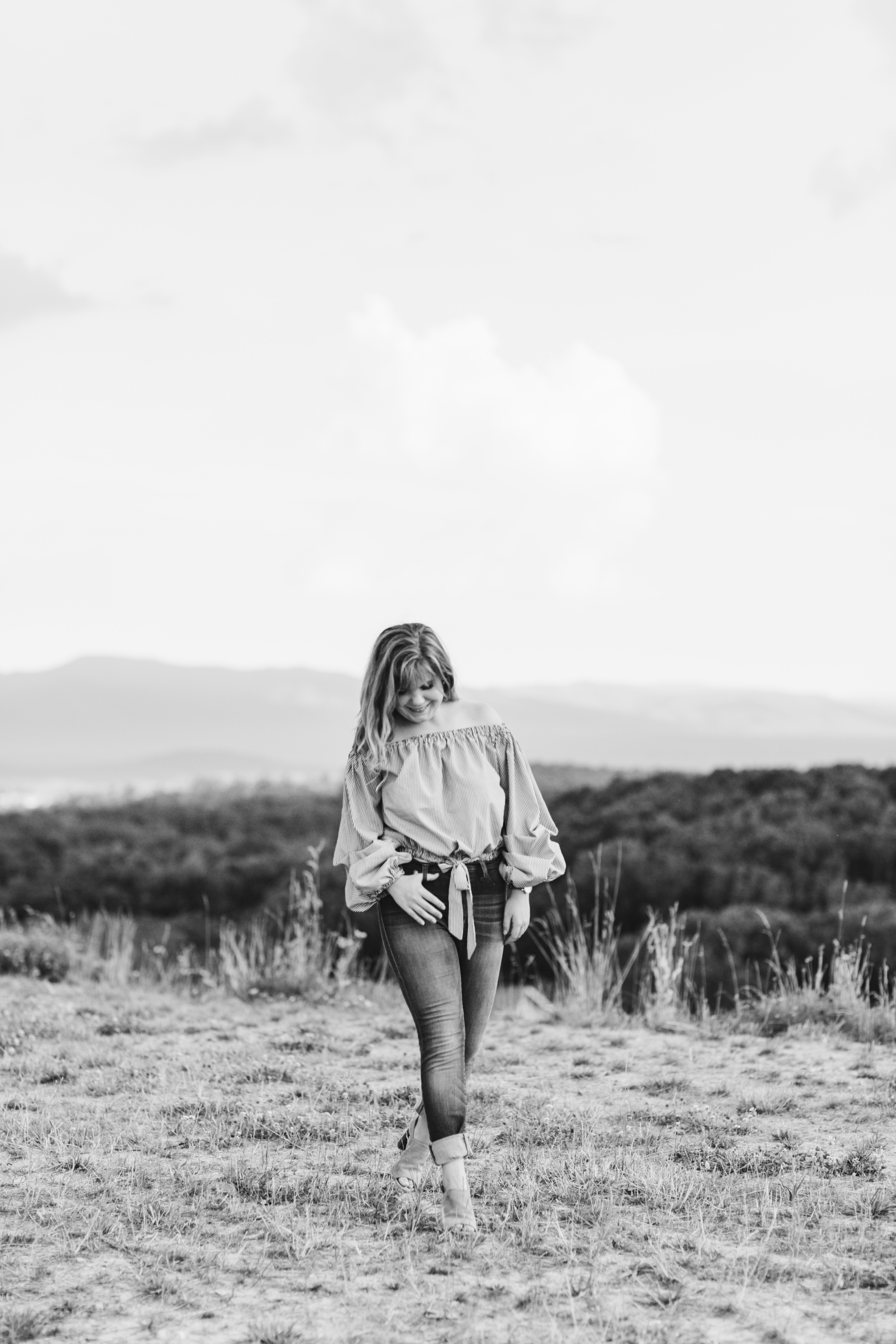