Just a couple days ago I had the opportunity to journey about 15 minutes from my campus for an extra credit opportunity– one that included hopping in a canoe and cruising around the lake to do various measurements of the lake water.

The weather could not have been more perfect. The trees were pretty much approaching their colorful peak, and the sun, as it got closer to the golden hour, reflected just right off of the water and illuminated the fall foliage further.

It was three people to a canoe; each canoe had two seats and then place in the middle for a person to sit. The person in the middle was the one who collected the data. Everybody in my group wanted to row, I didn’t want to exert physical effort at the moment, so I opted for the middle-data-collecting seat, tasked with being the one to stick a device in the water to measure depth.

Once we had launched off of the shore and into the water, I couldn’t help but feel completely at peace. We were the only ones making a commotion on the surface of the water (save the ducks), so the gentle lapping and rippling of the water against our canoe felt like the loudest thing around us. We took a lap around the lake, pausing briefly on the outsides and in the middle to gather data.

My canoe partners, whom I’d just kind of ended up with (my normal class group admitted a new member so I volunteered to go complete another group), could also feel the serenity.

“This is a pretty romantic experience for just a random bunch of strangers,” the guy in our group said.

I couldn’t help but agree with him.

Apparently, through our university, we can rent canoes and other recreational stuff for free (well, it’s included in our tuition). Knowing this now I told myself I would make an effort to rent as much outdoor materials as I could, because the weather and the temperature and the surroundings were so gorgeous, I thought I must be crazy for not embracing opportunities like this every weekend (while the weather was still good, anyways).

My phone has developed this recent habit of saying it’s up to some percent of battery but then immediately dying shortly afterwards… my phone died in the canoe but I couldn’t help rejoicing in the fact that all I had left was my camera, that I could take a couple hours to not worry about being plugged in and just be, out there on the water.

This is the part of the post where I do the photo dump– enjoy. 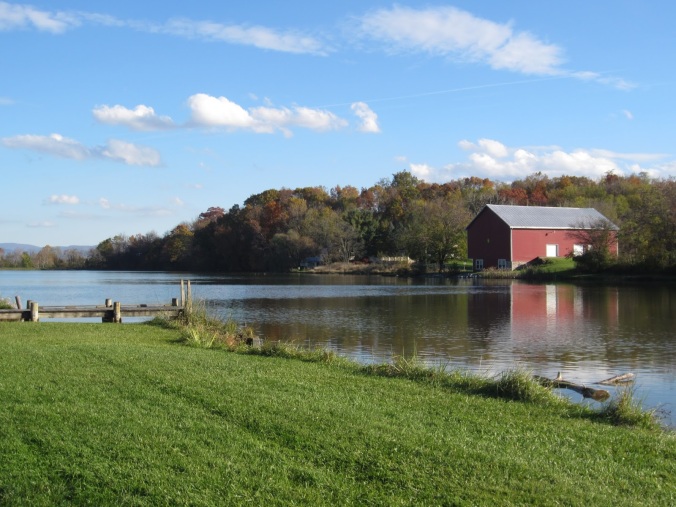 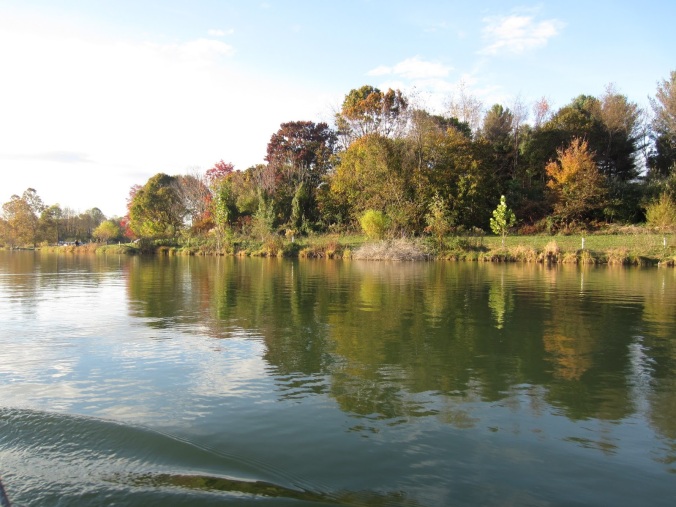 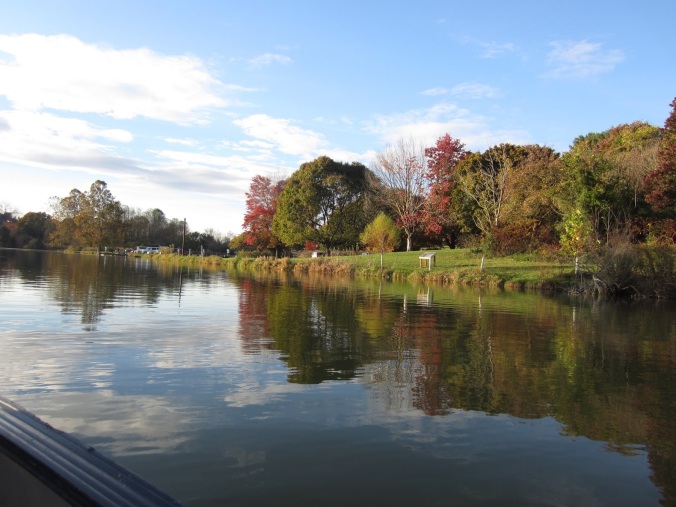 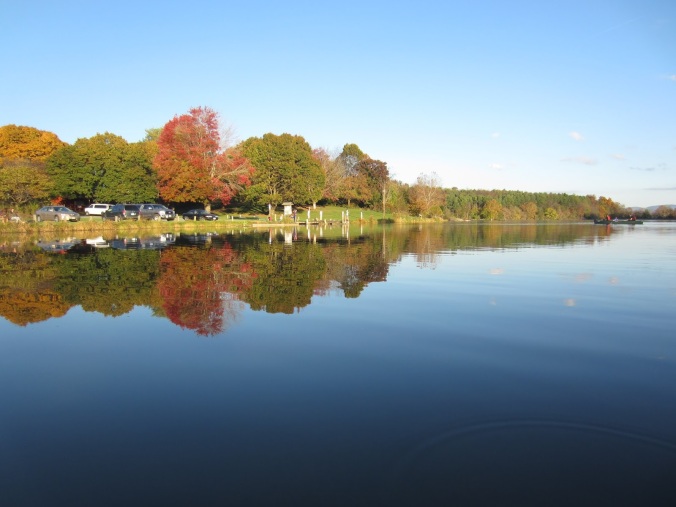 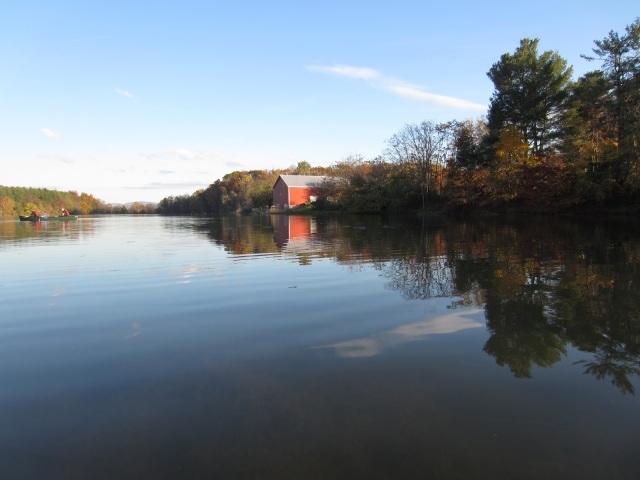 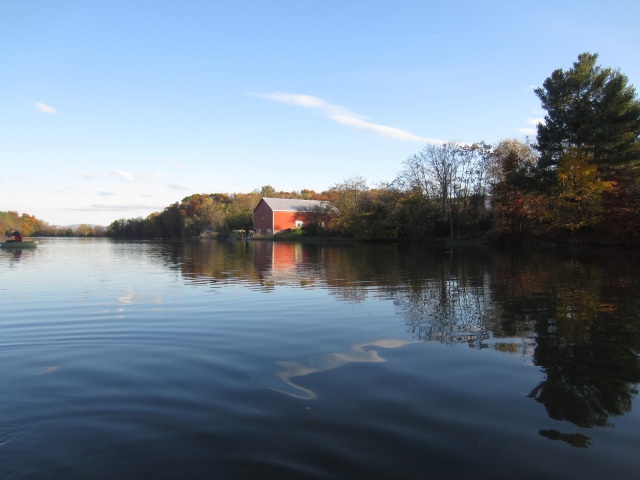 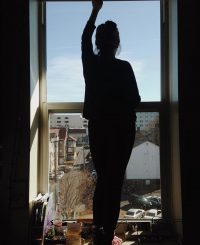