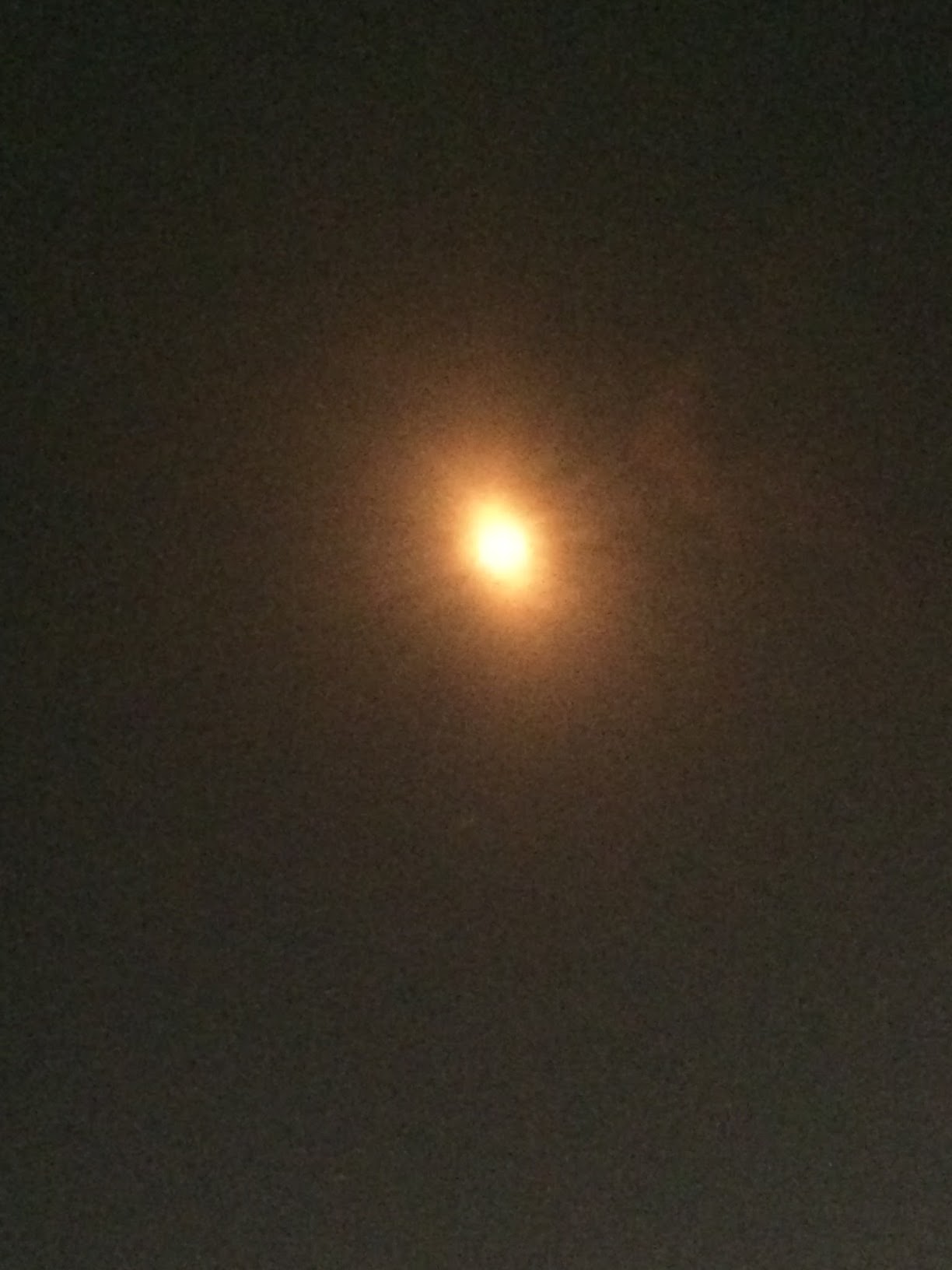 It’s hard to believe how a glowing ball of fire can make the nation go crazy.

Eclipse-mania seemed to have taken over– people’s conversations, their agendas, their social medias. I’d seen pictures before so I knew what to expect but I didn’t expect what would happen today.

I was riding my bike to the post office to apply for my first ever passport [eek!] right during when the shadow coverage was supposed to be increasing. There I was met with a very thorough passport lady with 70’s hair, a guy who didn’t have cash to pay his passport fee, and a family with kids of split custody who came all the way there just to find they needed something notarized.

The guy who didn’t have cash on him switched appointments with me [because it would be like a madhouse–or the DMV–otherwise if they didn’t have appointments] and let me have an earlier time. I panicked a bit because I didn’t think I had enough cash, but it turns out I had EXACTLY the right amount. I stalled for the cashless stranger and his money order-hunting adventures, all while keeping my eye out for the eclipse to reach it’s max eclipsing, around 84% totality based on where we live. A woman came up to sit on the bench behind me and my pacing back and forth to the window.

“Are you a citizen?” she asked in heavily accented English, eyeing my proof of citizenship paper and other documents.

“Yes,” I told her, thinking about the arm and leg I practically gave to get that document replaced.

“Congratulations,” she said. “You are so lucky.”

I finished with the lady at the passport window.

“Be safe out there young lady, ” she said. “my cousin’s best friend’s husband went blind from looking up there for just a minute without those special glasses.” Apparently, an eclipsed sun is very dangerous to look at [but isn’t the regular sun…?] I headed outside and immediately noticed the effects of the muted sun on the street, the trees, and the temperature [hooray for not sweating as much!]. It was as if a storm were coming and the cloud-cover were dimming the sun’s rays.

I stopped for a celebratory cherry Slurpee and the guy in the check-out line behind me was talking to the cashier about the eclipse. I put in my 2 cents worth of knowledge and left, the residual heat outside still strong enough to melt my drink.

I was passing a neighborhood when suddenly I heard a voice calling out to me:

“Hey! Hey! Do you wanna see the eclipse?” A guy was running barefoot across his front yard, towards me, waving NASA-approved lenses in his hand.

As I put them on, he started speaking rapidly in his excitement, explaining how the totality in VA would only be full, but it that it was still awesome.

I told him that my roommate had gone with her best friend to Tennessee to see the whole thing, and I saw a hint of jealous excitement creep across his face. I could tell he was a bit anxious to get the glasses back so I surrendered the lenses, but not after holding them up to my phone’s camera as a man-made filter, in order to attempt to get a picture of the incredible shadow cover I’d seen through my eyes. It was super bad quality and very fuzzy.

I said bye to the guy, and resumed my ride home. However, looked down as I whizzed over the pavement to find crescent slivers of light coming through the gaps between the leaves on the trees, piling on top of one another like Pringles. I found out later on the Internet that this phenomenon was due to the pinhole effect, something I hadn’t ever experienced until now. It’s a really cool concept and I’m disappointed I didn’t get a picture, but I don’t think I’ll be able to erase those images–both of the eclipse cover and the carpet of moons sprawled out before me on the asphalt–too easily from my mind.

All too quickly it ended, and the sun returned to its full brightness in the sky. I couldn’t help but miss it; I think my favorite part about the whole thing was the strange amount of light that was cast on the earth, like it was stuck in the middle of sunset and midday, bringing out different shades of my surroundings.

They say the next one will be in 2024. I don’t know where I’ll be when that happens, but you can bet you’ll catch me looking up… possibly with some borrowed solar lenses and a 7-year old passport. 😉

One thought on “eclipsed”