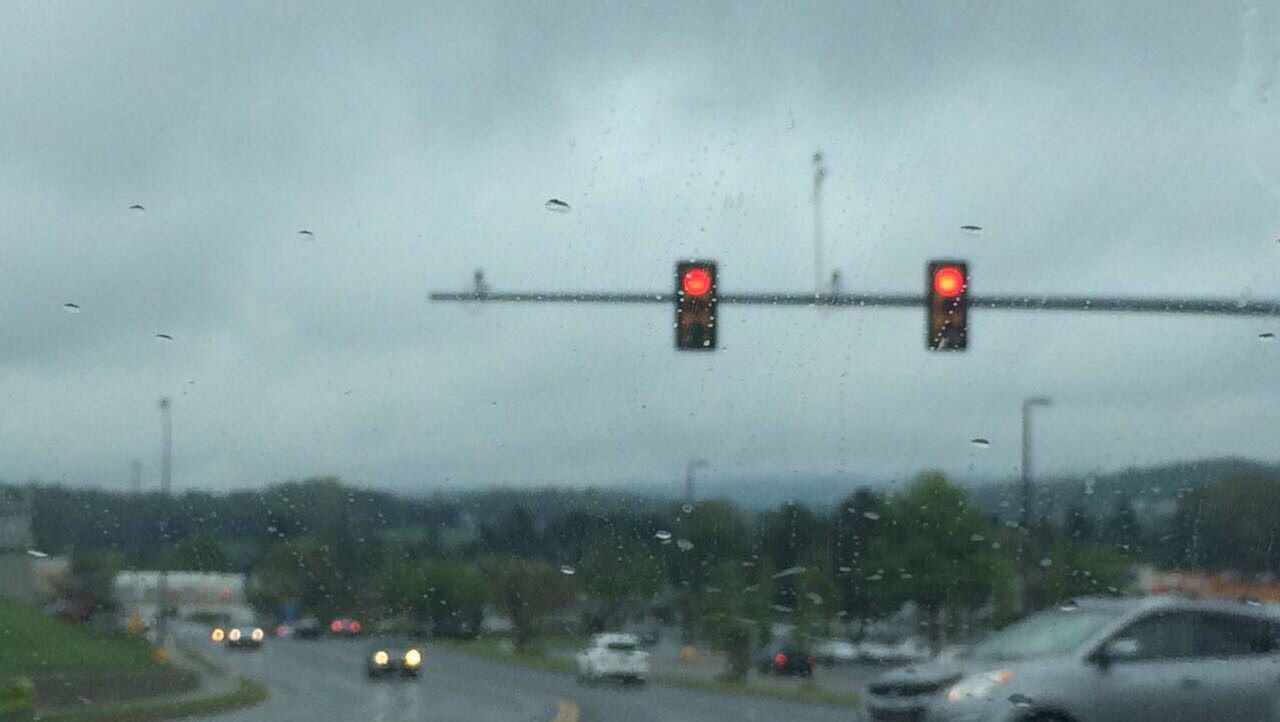 …and one helluva cookout [loaded with juicy meat–lol–and waaay too many s’mores]
I re-arrive at a realization
That pictures are fleeting, much like the moments they attempt to capture.
Sometimes I whip out my phone or camera to capture what I think is profound. Sometimes others will do the same.
But when I’ve lost all of my digital data– what do I have left?
An empty shell and disappointment?
Or do I have connections, associations, feelings, memories, emotions– all linked to those very fleeting moments I was attempting to capture in the first place?
The cookout tonight happened to be with my home church’s youth group. I went [without my hunk of metal stuck in my back pocket!] mainly to go and get to meet the middle schoolers– a group I’ll be volunteering with a lot this summer in youth group sessions.
I met a girl tonight for the first time– I had seen her sing in the choir just this morning for Youth Sunday [this is when the youth of the church basically run the whole service. It was a bit of a hot mess but hey– they did the best they could and it was very youthful, entertaining and heartwarming.]. Her name was Lil, she was in 6th grade, and upon actually meeting her I realized she was blind.
I don’t want to sound like a completely insensitive person here– but I honestly almost never interact with blind people and I didn’t really know how I should act. In fact, I suddenly grew very aware of how many topics of conversation rode on the concept of “seeing” or “witnessing” or “watching” [“Have you seen the new….?”, “Oh I binge watched….” “Your shirt looks so….”].
But I knew from various other experiences that blind people want to, more or less, be treated the same way as normal people are.
So I tried to do just that.
After introducing myself she said “you’re cool!” and asked if I could help her get some burgers and chips from the table of food. I said “of course!” and led her to a spot on the grass where she set her blanket down and proceeded to chow down on a grade A juicy hamburger.
Somehow the conversation turned to Star Wars and I knew I had opened a Pandora’s box [a good kind, though!] I learned that she loves listening to all of the Star Wars scores, and is a huge fan of the cartoon [I think Disney?] spinoff as well as is fanfiction. She kept mentioning how she loved Rey [from The Force Awakens] and how strong-headed she was. She told me about how she imagined Rey’s face at this and this and that point in the movie, and I told her I obviously needed to re-watch it to see all of Rey’s reactions [mainly to Finn’s stupid movies] she was talking about. She even confided in me that she thought Darth Vader wasn’t really truly that evil.

But what I couldn’t get over was how in-tune with her environment she was. She hung on every word I said, had no problem knowing exactly who was talking to her [as she knew everyone’s voice] and told me all about how she uses Google’s Alexa for practically everything. She wasn’t glued to her phone like the other “I’m too cool for middle school” girls there. Rather, she was so bright and cheerful and attentive and easy going and I just wanted to hug her the whole time. She also just made me stop to think about who I am and what I have and how important it is to sit and talk with people, even though they may not be able to see you [this can be interpreted on multiple levels].

I thought about how important it is to be present, and how sometimes I should focus not on the visuals, not on the physicals, the million pieces of digital information that flow in and out every day that are likable, shareable, visible…
But the parts that you experience, that you feel…
Those are what matter.
So even though I’ve revived my whole shorted-out-from-the-rain phone situation, tonight remains as a wake-up call to put it down, sit with those you care about, and forget about sight for a second. We might not be able to get to [or save!] those selfies, those Polaroids, those Snapchats, those forgotten photos buried on our camera roll.
But the stuff residing in your heart and what you’re feeling/gaining from those interactions, those treasured moments of fellowship– those can be [more or less, not really taking disease into account here] forever retrieved.
What is *your* favorite moment of presence this week?