I have 3 days left of summer.

The last two days were spent driving down to Charlottesville for J’s college drop-off. Running on less than 6 hours of sleep, we left in the early AM and got to his college around 9:30am. We unpacked a fully loaded car and hauled his stuff up and down a hill. His dorm has a gorgeous view because it’s on the top of a hill, but the slope is nasty wicked. His mother, her boyfriend, his father, and his little brother were there, and the tiny dorm room felt crowded. (I almost felt bad for his roommate, who was moving in at the same time and was probably lost in the sea of people in the room.)

I witnessed the joy/sadness of a mother’s goodbye with J there. There were about 20 “one-last-hug”s and many “I want to visit you every day”s.  All at once, I myself felt the tears come as I realized I would probably not see J again until Thanksgiving. But I reminded myself to enjoy the day, and continued unpacking granola bars and too many cables to count.

After we finished unpacking, we explored campus and then took him to lunch. After lunch he had to attend a meeting with his RA and other guys on his floor, so his dad and I took a stroll around town. After his meeting was done, we all went out for ice cream at the local Ben & Jerry’s, which is now what I’d call our last time binging on unhealthy food for a while 😂/😢

The tears came for him, however, when we dropped him off at his dorm for the night. 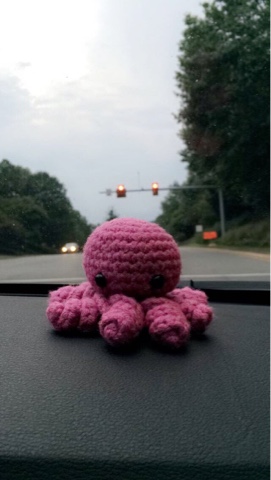 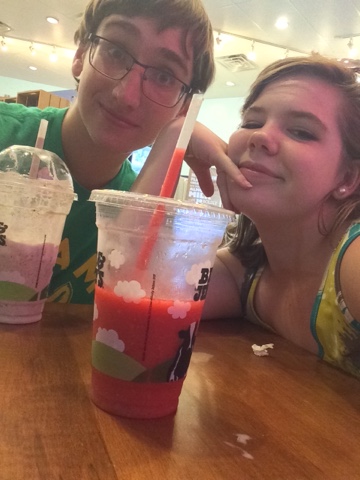 The next morning I awoke early in a hotel, then went shopping for some last minute stuff J had forgotten/we couldn’t fit into the car on the way down. We brought them to him mid afternoon and took him to lunch for the last time. We came back and we hugged and said our goodbyes, and we told each other we’d visit. I know I posted recently about my friend, Elisa heading off to college. We said our “see you later”s and left it there, because it’s just a temporary goodbye. But with J it was a bit harder.

The hard part was leaving him at the dorm entrance. And the even harder part.. was driving away. 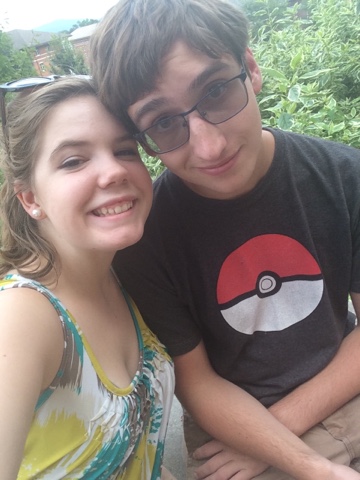 And just like that I’m back home, with almost all of my friends having already left for school. I got some last minute shopping done with my other close friend yesterday. She leaves the 23rd so I don’t feel quite so alone.

Seeing J move in has filled me with so much more excitement, though. I can’t wait to get on campus and meet new people and decorate my room and walk the grounds. In some ways, I’m sad that my time here is limited… but in other ways, I’m too eager to start this new chapter.

Right now my life is a whirlwind of Amazon boxes and clothes, though I’m slowly putting the finishing touches on all of the things I’ve had packed for practically two weeks now (yeah, you can’t tell at all that I’m excited.)

With all that’s happening around me I haven’t gotten to go running in 12 days and I am feeling the effects because I’ve been eating like a voracious cave-woman and sleeping like a cat. I’m trying to change this though– I went for a “run” today (tried to ease myself back into it after 12 days off) and I’m trying to get to bed at a decent time, in an attempt to fix my sleeping schedule (but part of me thinks my attempts are futile because come Tuesday night I know I will not be able to sleep).

In other other news… I’ve started a writing gig for a site called OdysseyOnline (if you’ve heard of them). Basically, it’s a platform where passionate teen writers can get together in their area and write content important to them to get published in their internet realm. I’m really excited because I can have another outlet for my writing and meet many who are doing the same. I’m supposed to write an article a week, and I can already feel the looming writer’s block after hitting “submit for revision” on my first article….

But hopefully the experiences I will have in the next week will prompt all sorts of new thoughts on new topics.

Suddenly my life is getting busy (well, it kinda already was busy, but it’s a leisurely kind of busy, you know?), but it’s exciting (:

I promised myself I’d get to bed early (heh–“early”) today so I could experience the 64 degree weather tomorrow morning for a run.

Guess I’ll get on that. 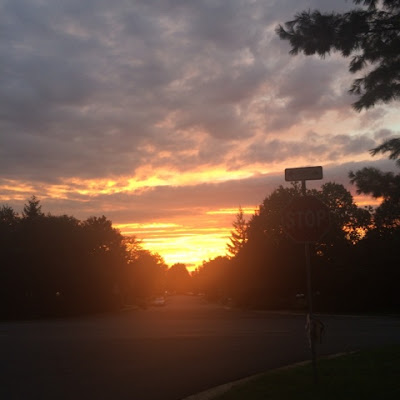