Today was tiring, but my butt doesn’t hurt anymore!

Woke up, got ready and packed up to leave the resort to head to Universal Studios. Apparently it was split into two parts– The Island of Adventure and Universal Studios. Both of them have the Harry Potter Wizarding World, so it was a matter of choosing which one we preferred (we were pretty much just in it for the Harry Potter world).
When we got there we strolled through a hero world, a cartoon place, Jurassic Park, Hogsmeade, and some random jungle part.
The lines were all super long, and since our express passes were only used on some of the rides, we did stand in line for half of our time, it felt like.
Highlights:
-drinking te infamous “Butterbeer” (from the books) for the first time
-eating shepherd’s pie at the Three Broomsticks (a dining establishment also featured in the HP series)
-riding the virtual theme ride inside Hogwarts
-a river raft “escape from raptors” ride in Jurassic park
One ride, however, had a line we waited in for over 75 minutes… Probably not because the ride was super awesome (though it was clever and enjoyable), but mostly because it was huge and three weeks old. It turned out to be similar to the inside Hogwarts experience, with a virtual 3D reality-feel, but with a jungle and King Kong theme. It just felt a bit short for the long wait we endured.
And now the part where I stop talking and provide pictures! 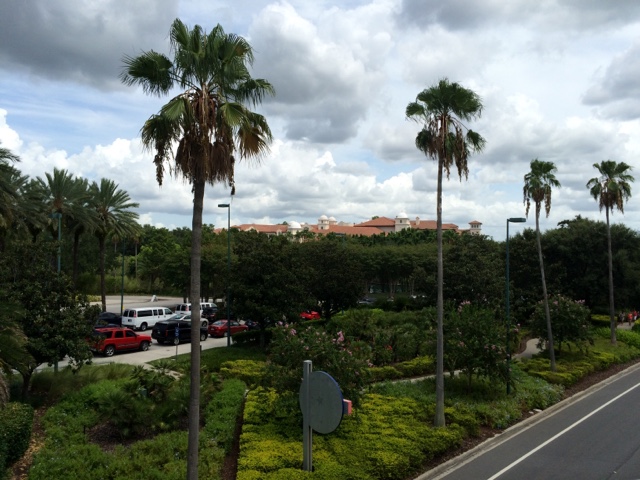 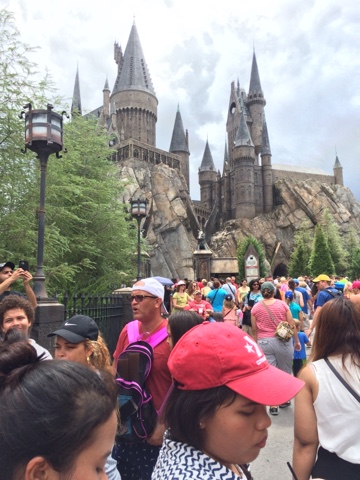 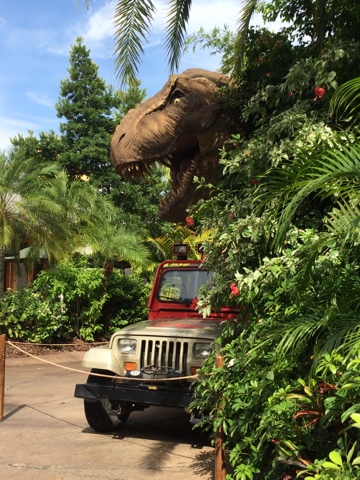 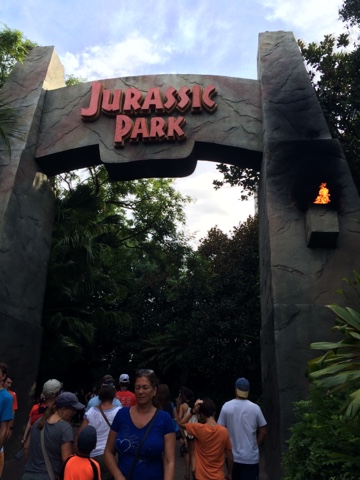 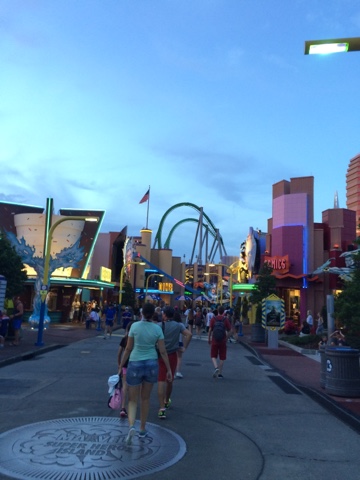 We’re traveling back to Tampa tonight (where our flight came in) and will probably go to the beach tomorrow before our flight.
xx
Steph