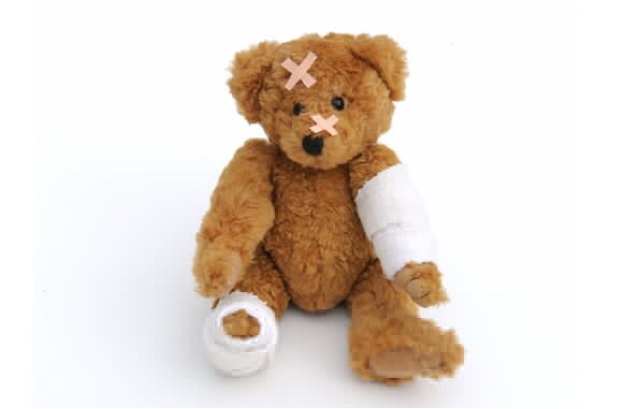 In fact, the only thing alcoholic about it is the wipe that’s used to scrub that one patch of skin where the needle is supposed to go in…
But let me back up.
Ever since I can remember, I’ve had a major aversion to shots. Needles. Blood drawing. Pretty much anything that involves a needle-skin contact.
But that hasn’t stopped anyone from taking me to the doctor, or skipping immunizations.
In my recent teen years, however, I’ve developed a physical aversion to shots. Flu shots in the past have had me seeing green around my vision, and feeling lightheaded. I’ve always combatted this by sitting down and putting my head between my legs, to let the blood rush down. However, just this past Wednesday, that usual strategy didn’t really work for me.
I’m over 18, and I have to schedule my own doctors appointments. I went in for a TB screening, thinking that if meet all the criteria on a sheet of paper that would let me skip the screening all together. Cuz let’s be real, I didn’t have Tuberculosis.
But I had a new doctor, he hadn’t seen me yet for a checkup, and wanted to do a TB skin test anyways. So the whole “uh oh needle” feeling took me by surprise, and I was frantically googling the procedure while my doctor called for a nurse so as to attempt to prepare myself mentally, and know what to expect.
When the nurse came in, she was cheerful and friendly and it seemed like no big deal. She talked about how her daughters went to the same university as I’ll be attending and pulled out a super thin needle. I saw it and knew it wouldn’t hurt that much at all. Even when she did it, it didn’t hurt much at all.
However my anxious subconscious thought otherwise.
I thanked her, and went back out into the waiting room to pay my copay. The friendly guy at the front desk was getting ready to help me when suddenly, my hearing got fuzzy and I began to feel light headed. I told him “can you uh, just give me a sec?” Knowing I had to sit down and put my head between my legs before it was too late.
The good news?
I found a seat quickly, and did just that.
The bad news?
I fainted inevitably on the guy next to me (I want to find him to this day to apologize to him!)
I was brought back to reality by an elderly  woman sitting in the chair facing me asking me if I was alright. Still foggy, I sat up and told her yes, that I was just hot and tired, and then proceeded to have with her a short conversation about the weather. At that point, I thought I was fine, that the dizzying feeling had or would pass, that I could finally get up and pay my copay.
I go back to the friendly desk man and hand him my credit and medical cards, resting my head on my arms on the desk afterwards.
The next thing I knew, I was on the ground with ten or so adults standing over me, most of ten nurses all trying to get a blood pressure reading and other vital readings. It felt like something out of a hospital show.
I was put in a wheel chair and wheeled back to a bed where I could lie down, and was told to drink juice.
(I swear, every nurse that passed the room where I was offered me juice, and I was just hoarding juice boxes at the end.)
But all of them were super sweet, coming in all concerned to check on me, make sure I was comfortable, that color returned to my cheeks, that I had enough juice to drink.
Eventually my new doctor came in holding more juice (haha). He apologized and didn’t know that I’d react that way (though I should have told him it’s happened in the past). He then proceeded to tell me the cause of my fainting, a term I had forgotten about but won’t forget any time soon: a vasovagal response. He explained that my fainting was brought on my anxiety and stress, and that the body can respond to stressful events with an initial increase, then sudden drop, in blood pressure.
It made me feel a bit annoyed that my body would decide to do this AFTER I had already gotten the shot… But sigh.
I researched this more on the way home and found that
1) I need to notify doctors of this from now on
2) I should lie down immediately after to avoid vasovagal
3) clenching muscles helps raise blood pressure and this counter the dripping brought on by vasovagal.
I have to go back to the doctor today to get results for the screening… Guess I’ll just have to own the fact that yes, I’m that girl who fainted twice _after_ a shot.
Have any of you guys had reactions like this, or share a similar fear to me?
xx
Steph
PC: http://img1.goodfon.su/wallpaper/big/f/23/teddy-bear-toy-cute-mishka-1975.jpg