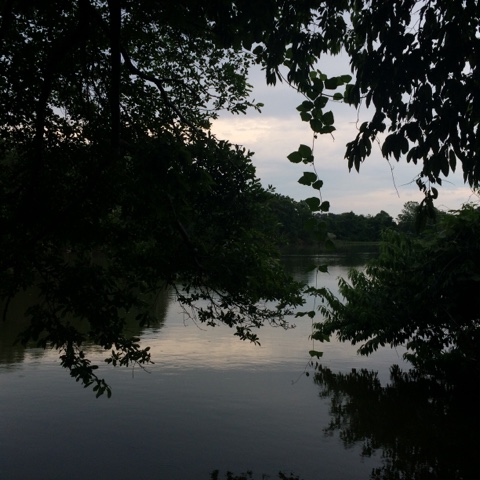 Thing is, I don’t really know if I’ve had any hard core adventures yet. Perhaps in college! (Like when I can travel the world and all that).
But maybe a bunch of little adventures make a big one…. So
Here are just a few things I’ve done (and may or may not have gotten in trouble for) that could possibly be considered as “adventures”:
That one time where….
• I lived in Lexington for three weeks alone (but with others) for gov school to fully immerse myself in the German language (….and I’m about to revisit there July 10th for a reunion sort of thing which should be a real adventure because I’m driving all the way there with good friends instead of tearfully being dropped off by my parents
• I floated out more than 100 ft from shore in the Atlantic Ocean in a riptide (unwanted adventure… My parents were thinking “ahh she’s gonna be stuck out there” and all necessary parental worries but I was most worried about sharks, tbh.)
• I flew down with one of my best friend’s families to Florida, and got up early to see turtle eggs hatch and then watch the turtles make their way to the ocean (so cute!! One turtle was a little handicapped so we helped save it 😀 it was so cute. …on that same trip, I saw one of the most redneck “amusement parks” / “zoos” ever, called Gator Land, where they fed whole chickens to alligators that would leap out of the water to eat them whole. Terrifying.
• I went to the beach a couple years ago (where I am right now!) with my other best friend and had an… alternative experience on the boardwalk which involved a bit of talking to strangers and a loss of inhibItion. I remember eating a calzone, walking in heels, going on the rides at the end of the boards, and some guy asking my best friend’s mom for our numbers. HA. It was creepy.
• I went camping with my cousin and her parents near Lurray caverns and we slept in her camper and had all kinds of fun with Picto-chat and that one DS game where you took care of dogs… And the next day I got so so so sunburned all over my back and shoulders, it hurt to lie down and they had to get that icy-relief Aloe gel to slather on me before sun exposure… Good times…
• I broke into my house (several times) because I didn’t have/forgot the key. All I used were my back porch, a stove, a chair, and a cooler. Oh and my roof and faulty bedroom window. 😬
• I ventured too late, too far and flipped over my handlebars the night after graduation.
• I went to a local fair with some friends from gov school and got such a steal deal on custom made artsy necklaces, and beat a thunderstorm.
• My family and I braved the wrath of a Florida tropical thunderstorm in the parking lot of Disney World at the end of the night, with sheets of rain coming down and visibility was like, 3 feet in front of your face… And before the hellish storm broke out, my family had an encounter with my high school principal, who happened to be in Disney with his church group. Lol.
Yeah…..
That’s enough excitement for one post.
What adventures have you guys been on (mini or otherwise (; )?
Xoxo,
Steph

One thought on “On Adventure”